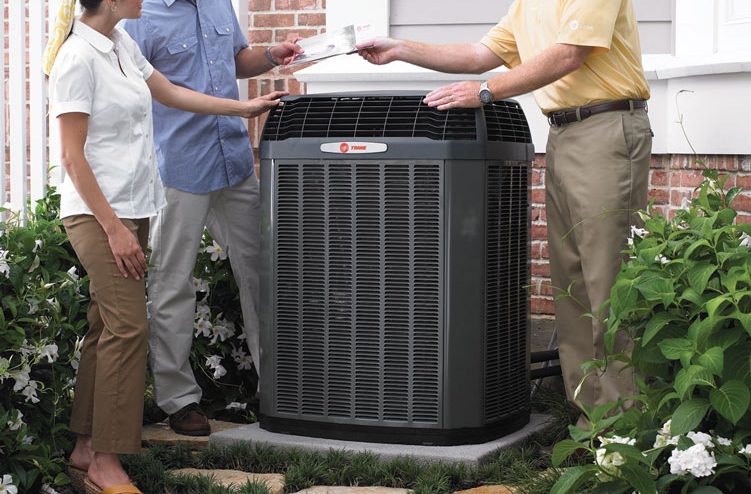 If you’ve heard about the R-22 refrigerant phaseout, you’re probably concerned with how it affects your current cooling system. Don’t be alarmed – in spite of the phaseout, you’ll be able to keep your current system running for some time to come.

Despite R-22’s popularity as an effective refrigerant, it also contains ozone-depleting chlorine. R-410A is a chlorine-free refrigerant that’s set to replace R-22 as the standard for A/C and heat pump manufacturers.

Here are a few important points to note about the ongoing R-22 refrigerant phaseout:

If you choose to stick with your current R-22-based system, for the time being, you have plenty of options at your fingertips. R-22 will still be around for your cooling needs, although the expense of having your cooling system recharged will grow in the coming years.

To learn more about the R-22 refrigerant phaseout and the benefits of R-410A, contact us at Fred’s Heating and Air. We help Omaha residents get the most out of their heating and cooling systems.